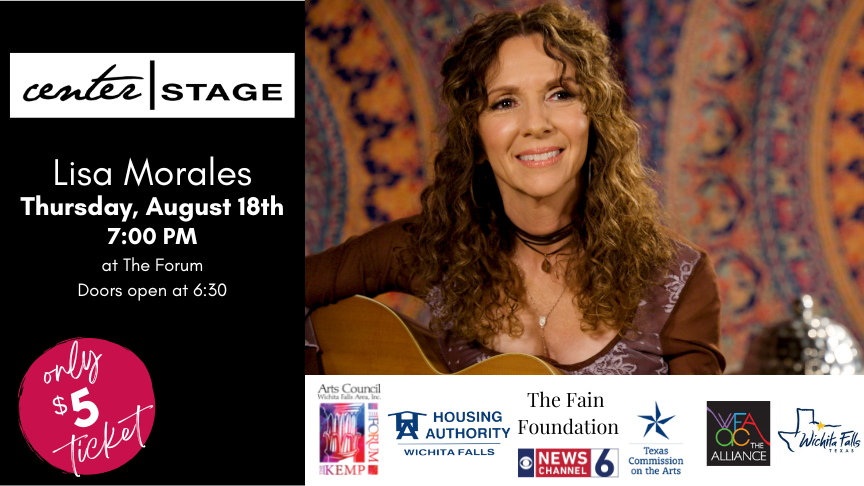 Lisa Morales has been pursuing creative fulfillment and emotional illumination for most of her life. Like her cousin Linda Ronstadt, Lisa and her sister Roberta grew up in a musical family in Tucson, Arizona, learning to perform traditional Mexican music while developing broad-ranging musical tastes. After moving to Texas, they attracted interest from the country music establishment in Nashville, but instead chose to pursue an independent musical path, developing a distinctive sound and attitude over the course of six albums between 1997 and 2012. The pair’s indelible vocal harmonies and emotion-charged live performances won Sisters Morales a loyal fan base.  More about Lisa can be found on www.lisamorelsmusic.com.